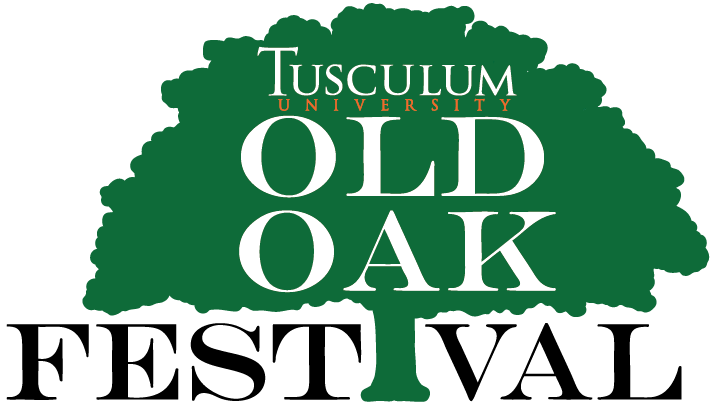 An important and treasured part of childhood for many people was the “Schoolhouse Rock!” segments they watched during the Saturday morning cartoons. Featuring iconic songs such as “I’m Just a Bill,” “Interjections!,” “Conjunction Junction” and “The Preamble,” these energetic short segments have entertained and educated generations of children. Now, Theatre-at-Tusculum is bringing these and several other songs from this beloved series to the Behan Arena Theatre at Tusculum University for six shows in April. “Schoolhouse Rock Live! Jr.” performances are April 21, April 22, April 29 and April 30 at 7 p.m. and April 24 and May 1 at 2 p.m. Tickets are $17 for anyone 12 and older, $15 for audience members 60 and older and $5 for children younger than 12. Those who want to attend can obtain tickets by calling Arts Outreach at 423-798-1620 or emailing Jennifer Hollowell, director of Tusculum’s Center for the Arts, at jhollowell@tusculum.edu. Seating is general admission.