Tusculum Ten is a student-led recognition program made of up of ten anonymous seniors to recognize students, faculty, and staff for embodying the Tusculum Ten ideals.

The Tusculum Ten include the following ideals.

Recognition by this program is among one of the highest honors on our campus. It is our hope that those recognized by the Tusculum Ten will continue to serve as an example of these ideals and continue to strengthen the prestigious legacy of Tusculum University.

Each year a special committee selects ten seniors who are believed to each embody one of the ideals. These ten seniors, also known as XPs, remain completely anonymous to the rest of the Tusculum campus, and over the course of the academic year will recognize students, faculty, and staff who are exemplars of the Tusculum Ten. The ten seniors serving as XPs will be revealed during Honors Convocation at the close of each academic year.

The inspiration behind this program comes from Stephens College, a small women’s college in Columbia, Missouri. The program called the Ten Ideals has been a prestigious part of their mission since 1921. Recognition by this program is among one of the highest honors on their campus. It is our hope that with time, the Tusculum Ten will grow in prestige and leave as strong a legacy as Stephens College. 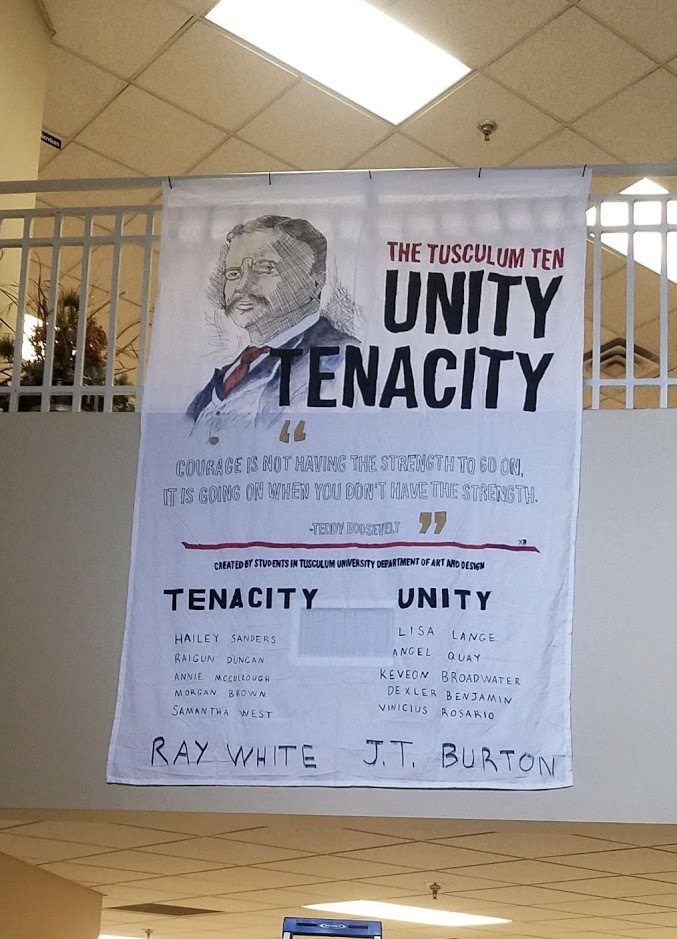 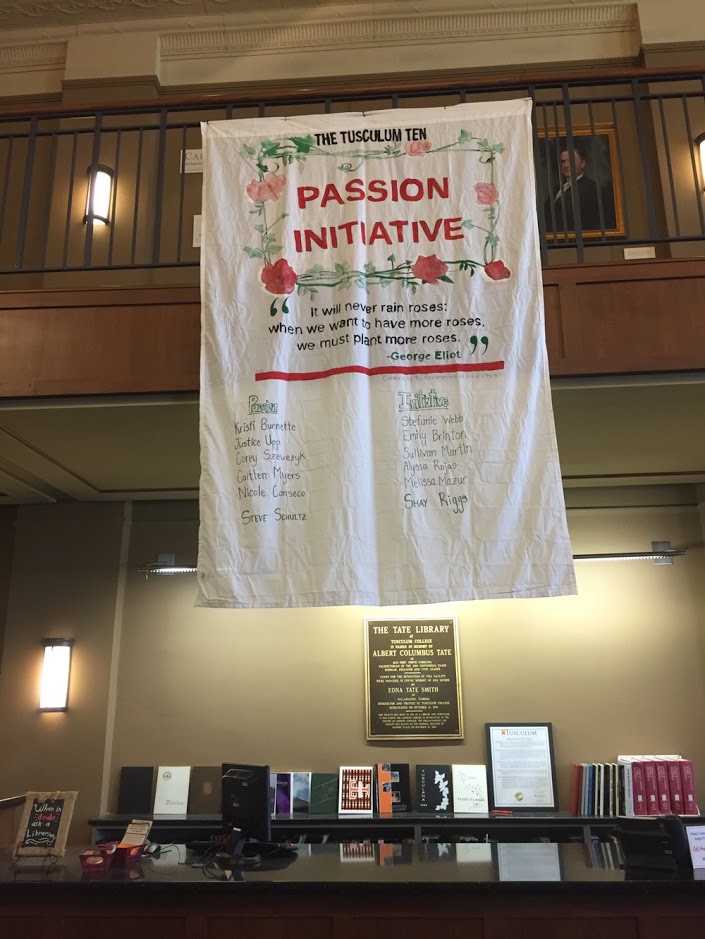 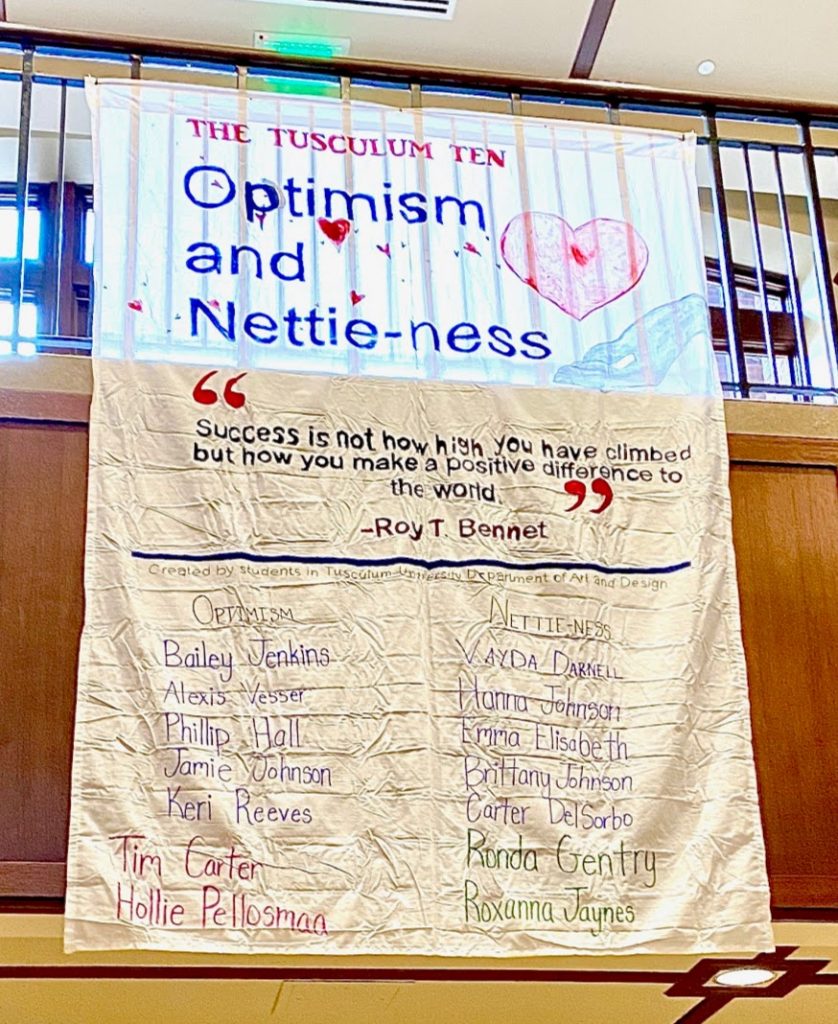 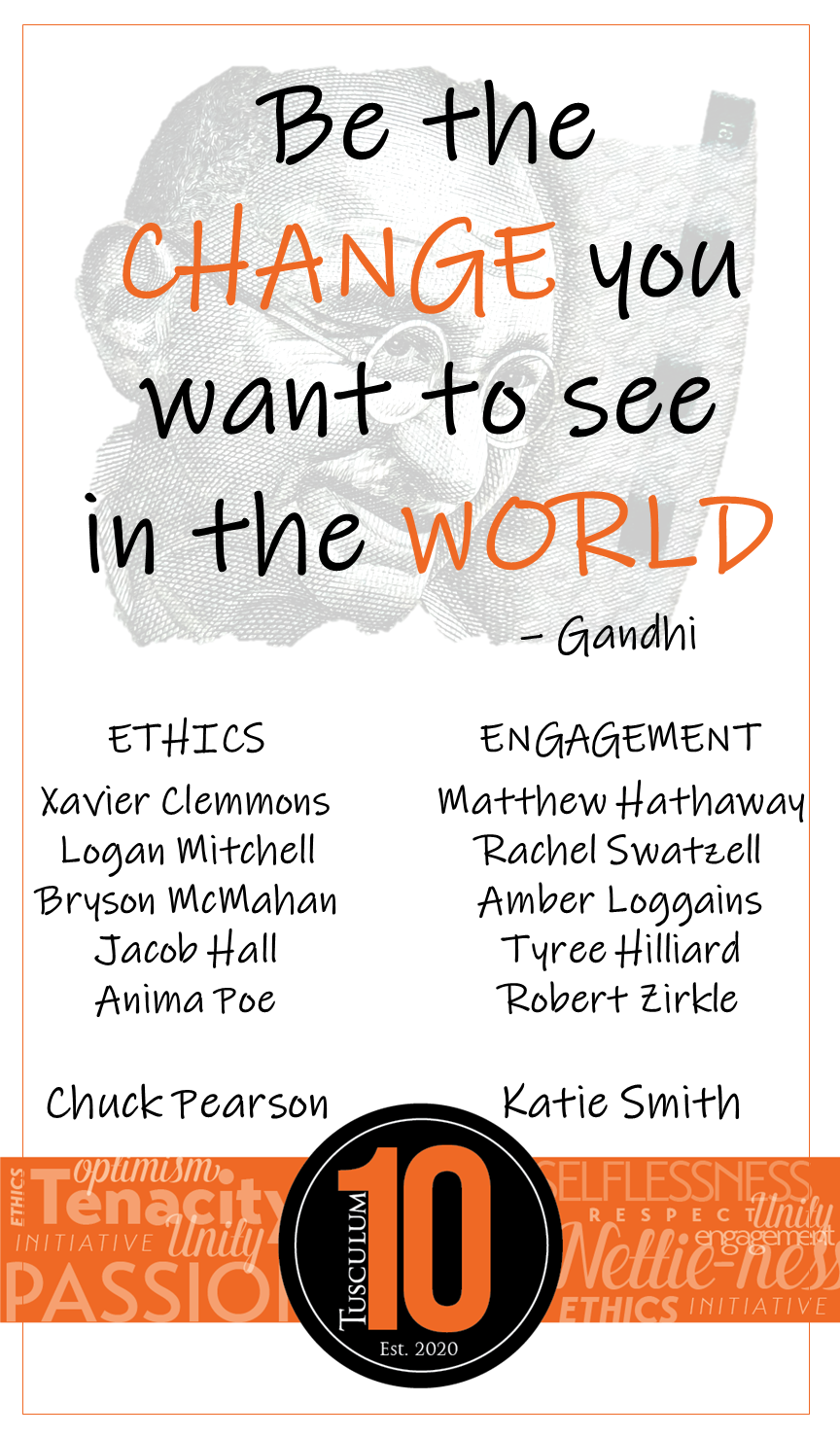 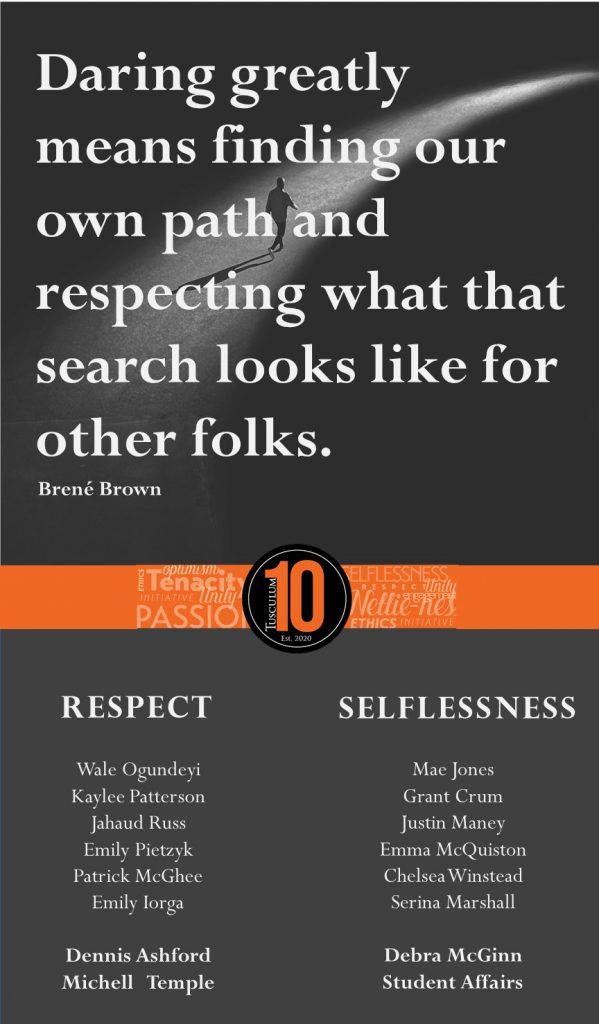