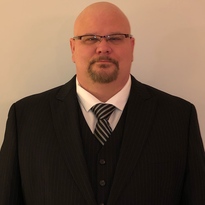 Derrick Proffitt is also a direct descendent of David Proffitt Sr. David Proffitt, Senior, is recorded as a member of the Dunmore/Shenandoah County, Virginia Militia in 1775. Records indicate that he continued to serve throughout the War and became a Captain of Militia on June 26, 1783. The various companies and individual members of the Shenandoah County Militia were very active during the Revolutionary War, due in part, to the continual warfare waged by British, Loyalist and Indian forces along the frontier. In addition, they fought under Daniel Morgan in the battles of Saratoga and King’s Mountain and were heavily represented in the Battle of Yorktown.